I remember seeing the Michelangelo Antonioni film Blow-Up in a movie theatre back in 1967 just after its release. [1] I went with friends – we did this a lot in those days – Friday or Saturday night at the local theater in Chatsworth, California, right next to the same Mason Avenue Thrifty we visited every Thursday afternoon to scour the latest shipment of comic books. It never really mattered what was playing, we usually just went and saw what was showing. I am not even sure if I understood then what this film was really about. I saw it more as a mystery about a photographer (Thomas – played by David Hemmings) who thought he had witnessed and photographed a murder but was left without any proof of the crime when one of the subjects of these images (Jane – portrayed by Vanessa Redgrave), or her agents, broke into Thomas’ studio and stole the film, negatives, and all but one print. That last precious print is all that remains of the crime Thomas was convinced he had witnessed. Unable to convince anyone else without more, the remainder of film sees Thomas go through his own version of Five Steps of Grief (denial, anger, bargaining, depression, and acceptance) as he struggles to come to terms with this loss and the realization it brings. [2] 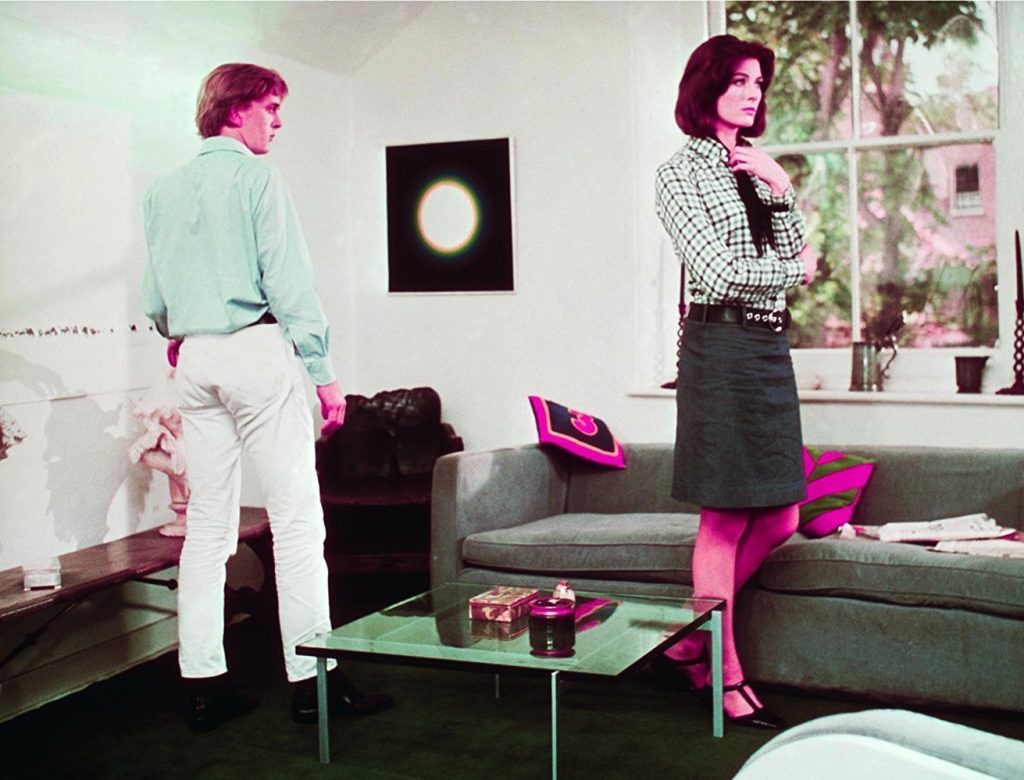